Instagram Updates That Will Improve Your Child's Online Experience

Social media platforms are constantly making updates to their features and functionality to keep their users engaged and entertained. One of the most popular social platforms with nearly one billion active users per month is Instagram. Instagram was released to the app store in 2010 as a networking site where you could create a profile and post edited photos. Since then, it has been acquired by Facebook and has quickly become one of the largest content-sharing applications in the world. With so many users, including young kids, Instagram has been forced to release policies and features designed to protect its users from online harassment, bullying or other forms of abuse. In recent months, they have rolled out a few new updates that allow users to customize the content they interact with and how their content is presented to others. Continue to educate yourself on their privacy updates so that you can guide your child to creating a more positive online environment!

One of their latest releases is the ability to “Hide Like Count.” This has been talked about for years as many believe it would be beneficial to their social media experience if “likes” went away. As a modern society, the like button has become a form of validation for many. Now, your child gets to decide whether or not they want their followers to see the number of likes they receive on their photos. With the click of a button, they can easily Hide Like Count previous and future posts and it will display “Liked by user111 and others” instead of “Liked by user111 and 130 others.”

Taking away followers' ability to comment on your posts was one of the first features designed to protect users from online abuse and bullying. This feature is often used by users with a large following to avoid a comment section filled with offensive content. Similar to the Hide Like Count feature, your child can Turn Off Commenting on each of their posts to no longer display previous comments and restrict users from leaving any new comments.

It’s always been easy to unfollow an account, but in order to force an account to unfollow you your only option was to block them. Now, Instagram has introduced what they call ‘softer’ types of blocks where your child can simply “Remove” a follower. Your child will see the “Remove” button next to the usernames of each of their followers.

Another alternative to blocking or removing a follower is to restrict an account. When your child decides to restrict an account, it means they will need to approve all comments left by this user before they can be viewed by others. Any direct messages from this restricted account will be moved to your child’s “Message Requests” and they will not be able to see when your child is active on Instagram or when they have read their messages. This user will not know that they have been restricted by your child.

Instagram recently announced that they have worked together with leading anti-discrimination and anti-bullying organizations to create a database of offensive words and phrases. Now, users can filter their DMs to block any messages containing racist, sexist, homophobic or other abusive content. In addition to Instagram’s predefined list, your child can create their own custom list of words, phrases or emojis that they would like to be blocked out of their direct messages. They can do this by going to their Privacy Settings and inputting them into Hidden Words. Direct messages containing any of these terms will automatically be moved to a separate hidden folder where they can decide whether or not they would like to view the content. From there, your child can accept, delete or report these messages.

Keep up with our blog to learn more about trending social media platforms and how you can create a more positive online experience for your child! 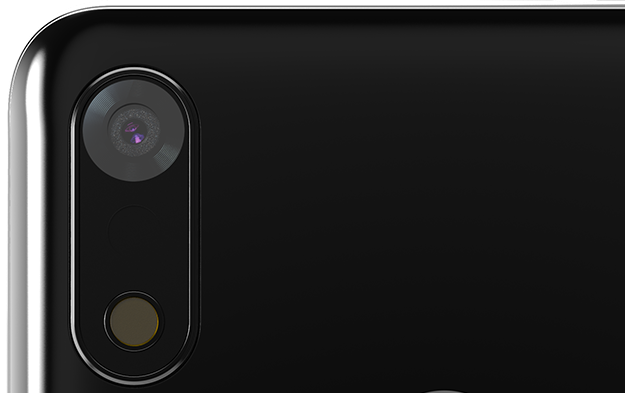