How Social Media Contributes to One of the Fastest Growing Crimes in the World: Human Trafficking

As January is National Slavery and Human Trafficking Prevention Month, we believe that parents and children need to be educated on the severity of this issue. The thought of your child being sex trafficked is horrifying. No child should have to experience this type of trauma and no parent deserves to feel this type of loss. According to the National Human Trafficking Hotline, sex trafficking is defined as recruiting, harboring, transporting, providing, obtaining, patronizing or soliciting an individual through the means of force, fraud or coercion for the purpose of commercial sex.

Sex trafficking is one of the fastest-growing crimes in the world and the U.S. has become a hot spot with cases in all 50 states. For perspective, the number of children who are at risk or have already been pulled into the sex trade could fill 1,300 school buses. The demand for sex trafficking partnered with the incentive of profit encourages traffickers to continue the exploitation of their victims. As victims, their mental health begins to deteriorate, they are isolated from any support system that they had prior, they begin to fear leaving their trafficker and are convinced that they deserve to stay in their abusive situation. Our society is at a point where community-wide awareness and response is necessary.

Where is it happening?

With social media, it has become even easier for sex traffickers to be in contact with young children. They are able to scout and groom them virtually with the ultimate goal of meeting in person. In the Survivor Insights study done by Thorn, forty-nine percent of victims who communicate with their trafficker say it is done through social media/apps and fifty-one percent of victims were exploited through online prostitution.  As technology continues to progress, victims are now more likely to be advertised and sold online because there is an increased number of buyers per day when sold through the internet.

The average age that these victims entered this life was 14 years old. The National Human Trafficking Hotline found that victims were recruited through Facebook, Instagram, Snapchat, Craigslist, online dating sites and chat rooms. Traffickers often target children who appear vulnerable, depressed, have low self-esteem, appear to spend time unsupervised or seem emotionally isolated from family/friends. As long as the demand for forced commercial sex remains, the vicious cycle of human sex trafficking will not end.

There are different tactics that traffickers take when recruiting and exploiting their victims. These are a few warning signs that your child may be in contact with a sex trafficker.

The lingo used amongst sex traffickers and their victims can help you better understand tactics and the specific words to look out for.

It’s easy to say you are active in the fight against human sex trafficking, but it is time to take action. Cyber Dive is partnered with local Arizona organizations like Streetlight USA and Phoenix Dream Center. Both of these organizations provide housing and rehabilitation programs for sex trafficking survivors. Survivors are provided with a stable home and support system, prioritizing their recovery and future goals. Cyber Dive is committed to making our monitoring tools the ultimate resources to aid in the fight against human trafficking.

As we continue to do our part, we encourage you to find ways to spread awareness and make impactful changes in your own community. You can start small by educating your family and making sure your children understand the severity of this issue. Make effective changes in the way they use social media so that you can feel confident that they are safely exploring and minimizing their risk of becoming a victim to this horrific crime.

Technology changed kids.
Now it's time for parents to keep up.

Be the first adopter of the revolutionary parenting tool. Coming soon. 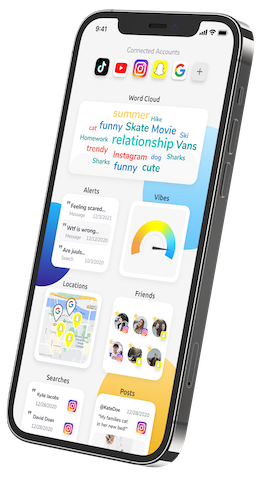 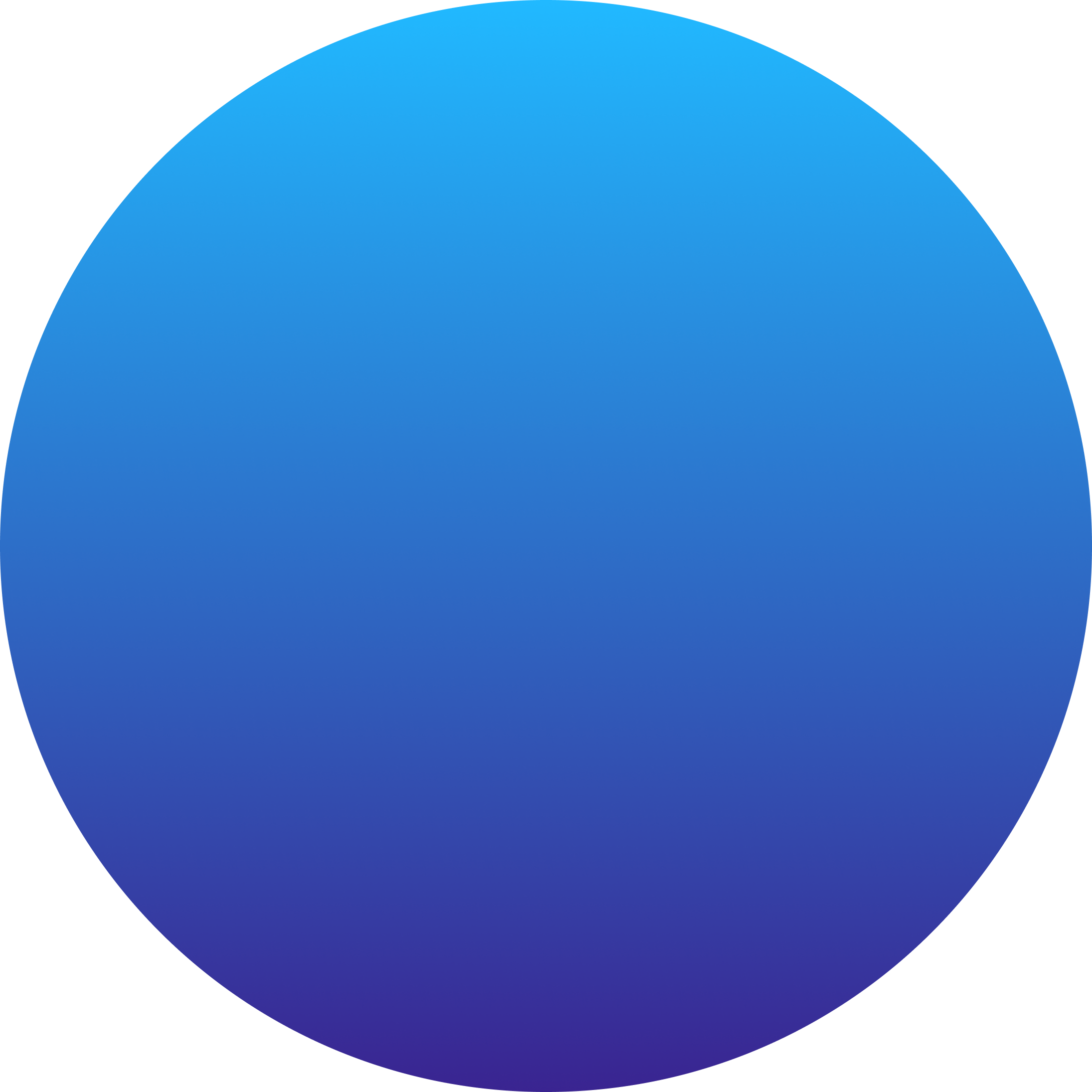 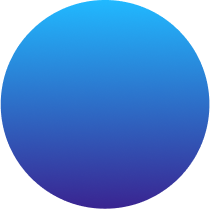